We are happy to announce all the new features and improvements coming with the Aeodra Content Update (Version 0.7).
With this update we are also kicking off the Early-Access Season 5.

We are also hosting a Streamer Race Event (10th - 17th November, 7pm CET) featuring a 70€ price pool for the best 3 streamer leaderboard placements. All streamers can participate by reacting to our discord post at: Join our Discord here!

Find the mysterious portal to a brand new Arena Mode where you fight hordes of enemies with increasing challenge. Will you resist the tempting offers of the Aeodra? Will you fall in battle? Or will you overcome and persist, challenge the Aeodra itself and claim unimaginable loot and treasures? 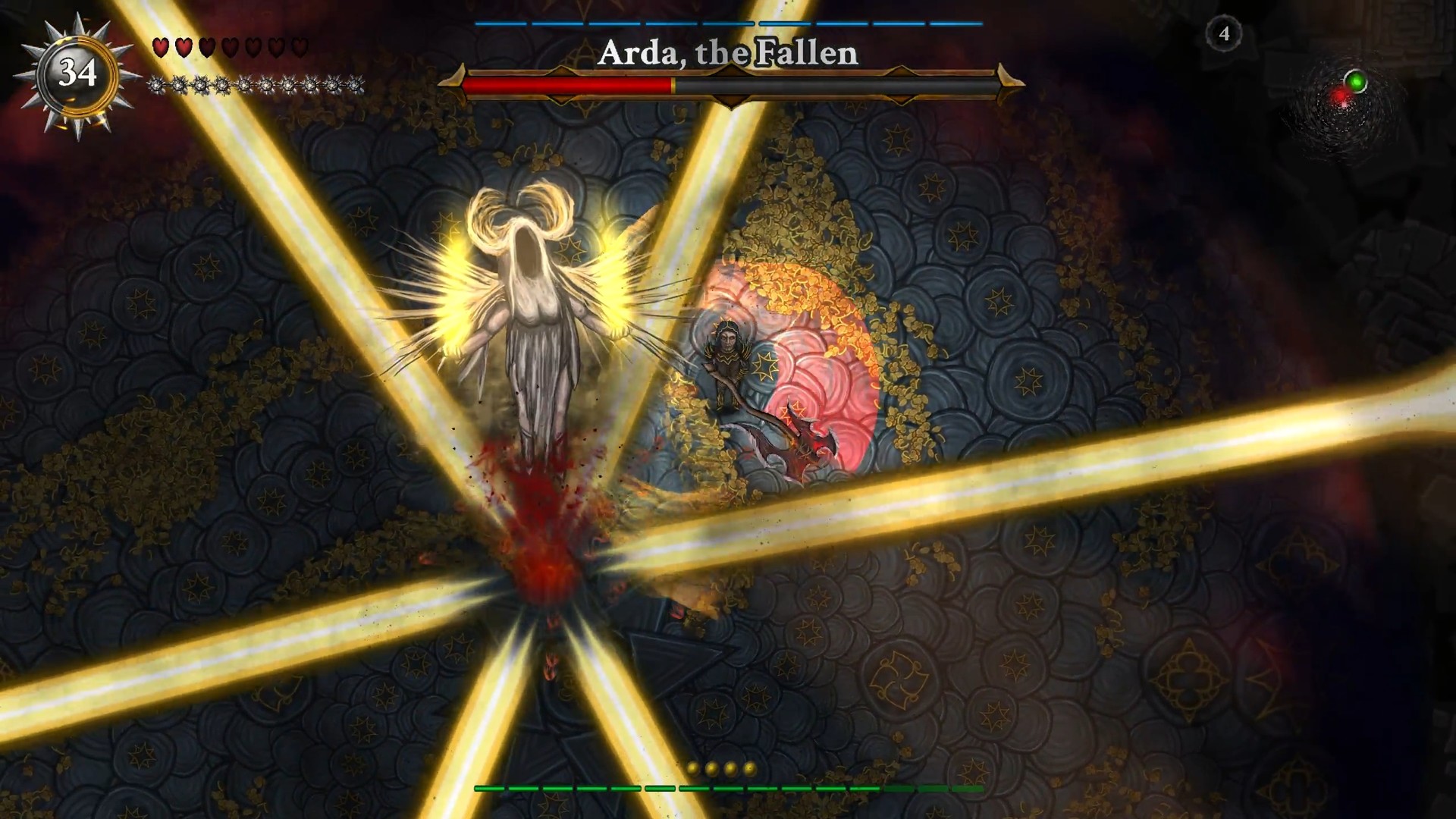 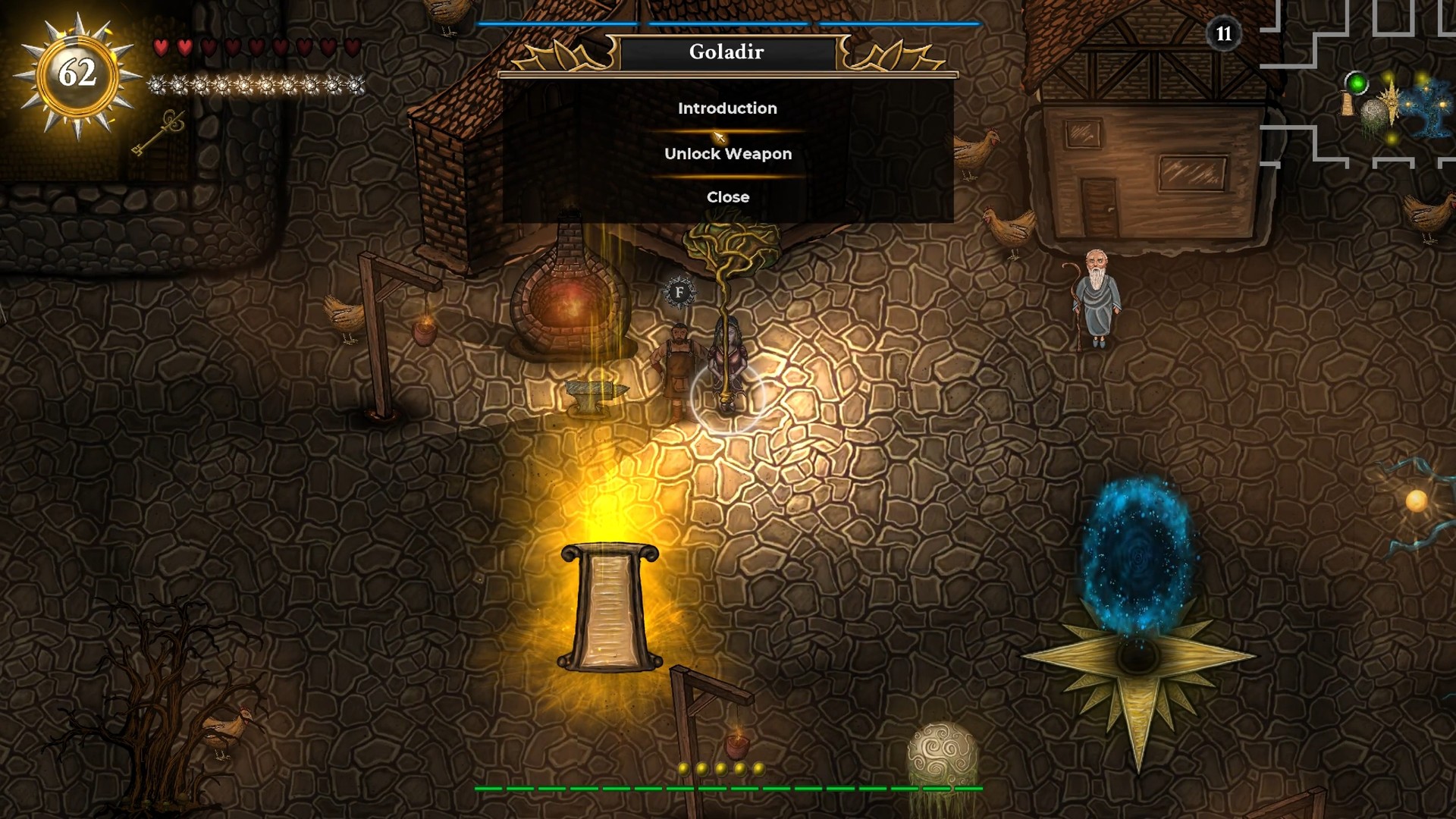 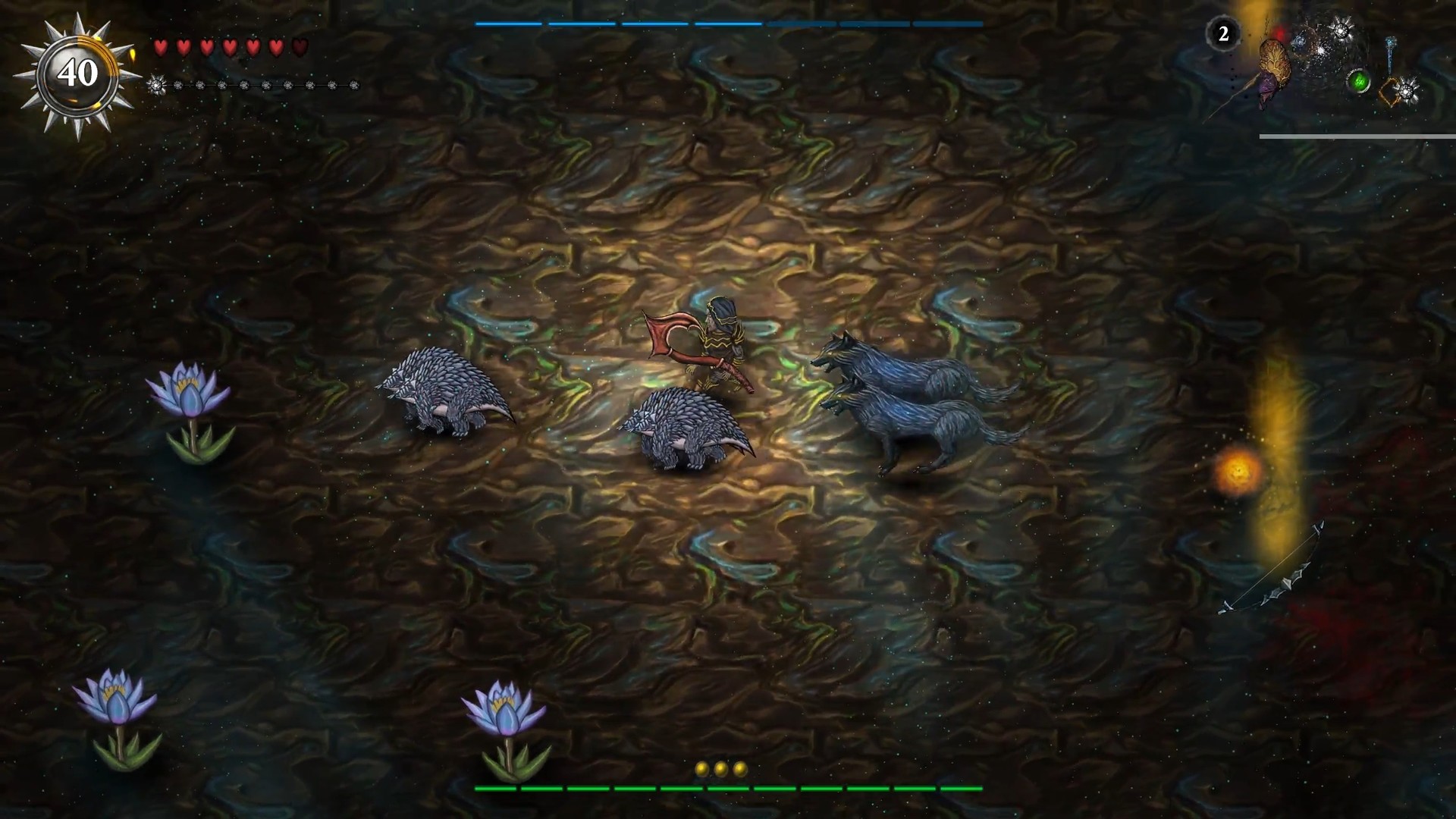 We will update this post until the 0.7 release with further changes and additions.

Thanks to everyone providing helpful feedback, which is what drives the development forward! You are invited to join our discord and participate in the ongoing development of Striving for Light!