Welcome wanderer, with the pathfinder content update (Version 0.6.1) we are releasing a massive new map progression system which will not only make the endgame much more diverse and challenging but also give you the possiblity to shape the early game maps to your liking. This update is furthermore packed with a big amount of major improvements like a reworked frenzy exp bonus or extended functionality for the shard of refund and long awaited features like a character selection.

With this update we are replacing the rather static "jumping from portal to portal" approach with a new unique "pathfinder" system which serves as a world map where you can see what your next destinations will be. You can plan ahead, alter the maps, add modifiers to the next maps to increase the challenge but also the rewards or you can change existing modifiers on a map to optimise the risk-reward-ratio.

Use 6 different shards which can be collected within everywhere in the worlds to empower or weaken existing modifiers, add new modifiers, replace all modifiers with random new ones, replace one random modifier or forge the complete map into a new one.

The new map modifier system will therefore also increase the endgame difficulty and prevent getting stuck in an endless grind loop where you almost remain unkillable. 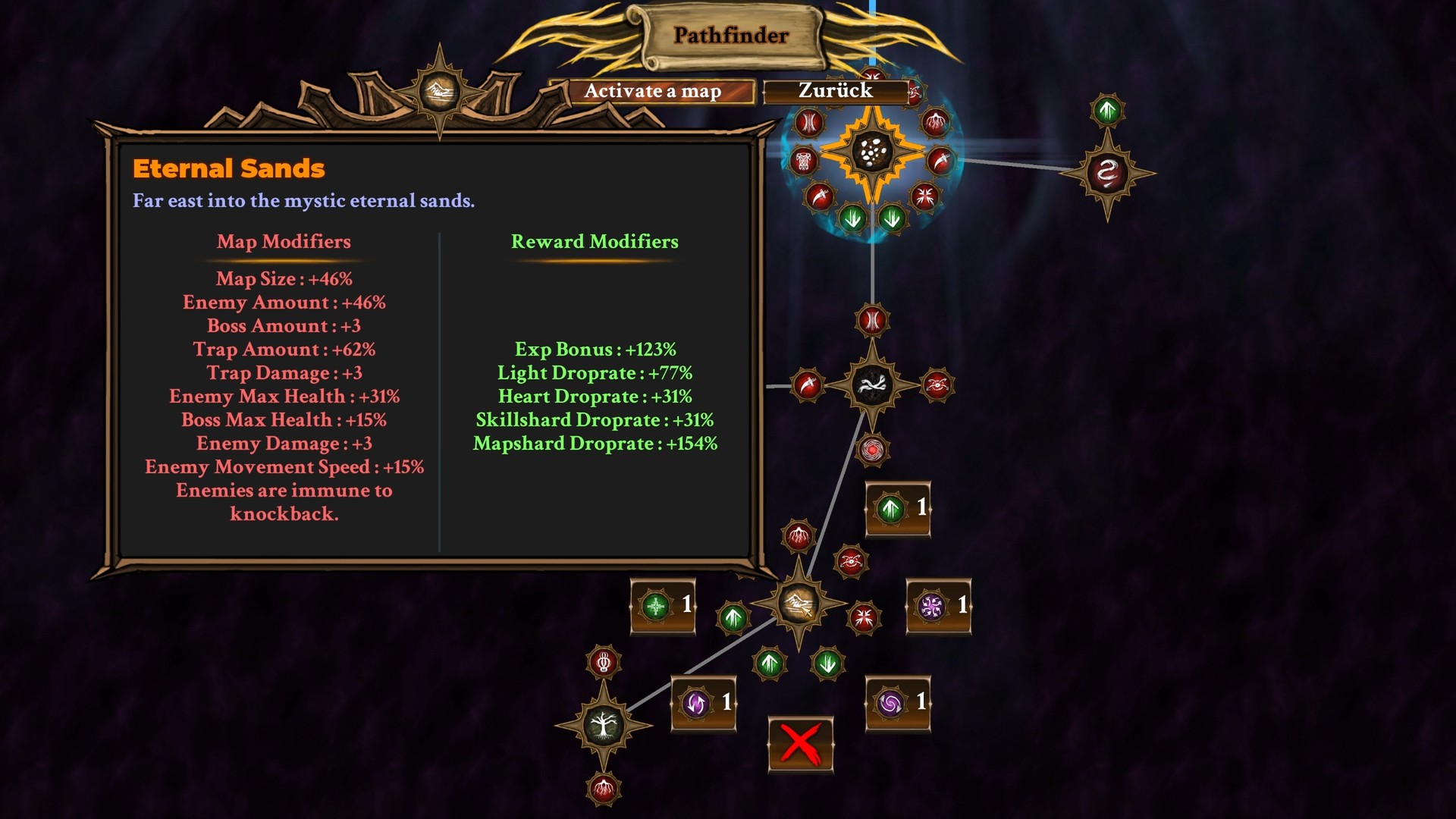 With this update we also revisited our oldest map environments and enemy designs and redesigned those elements to match the current visual state of the game. We also have redesigned the visuals of enemy AoE effects making it much easier to read and judge which area covers an effect. 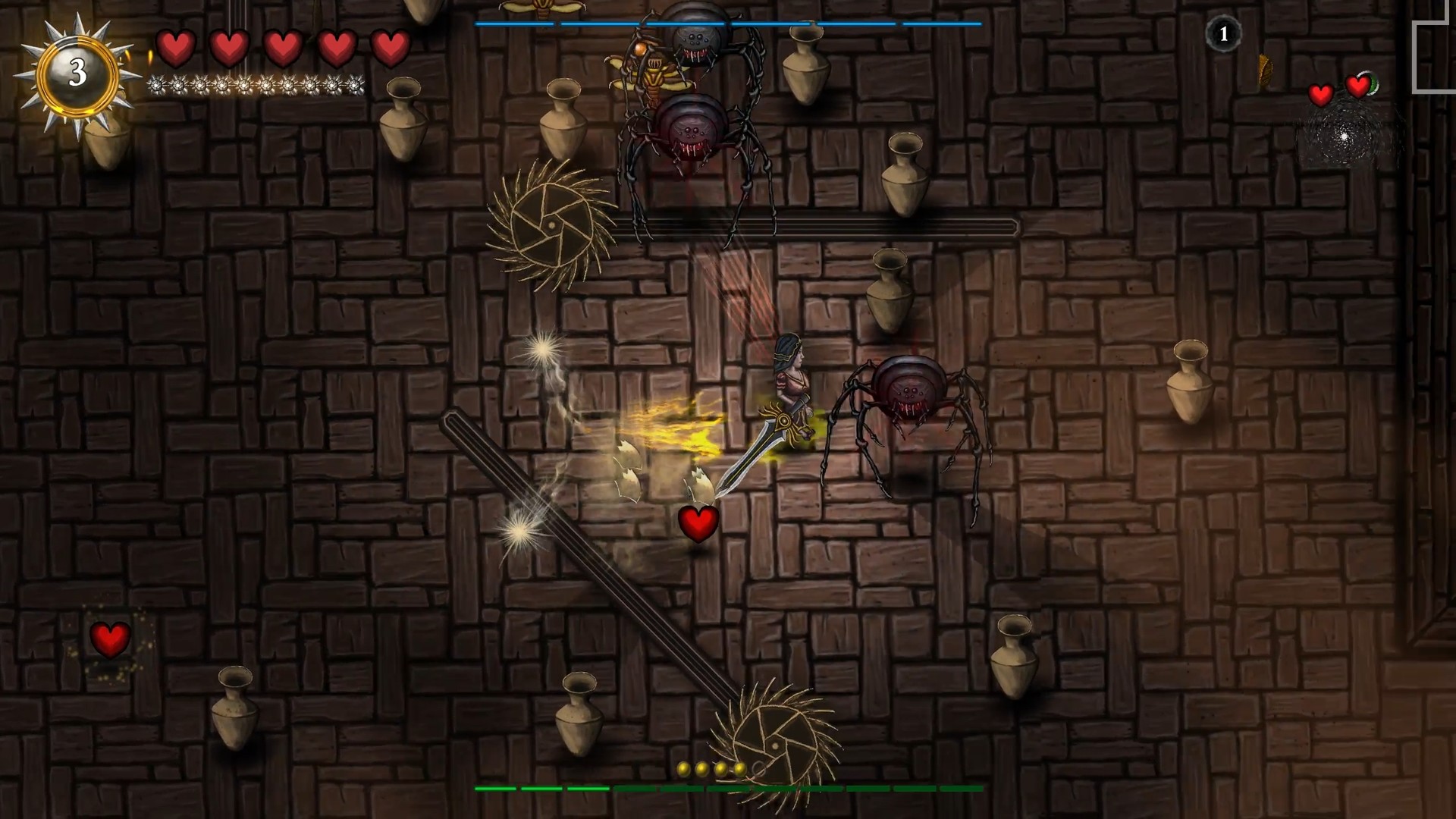 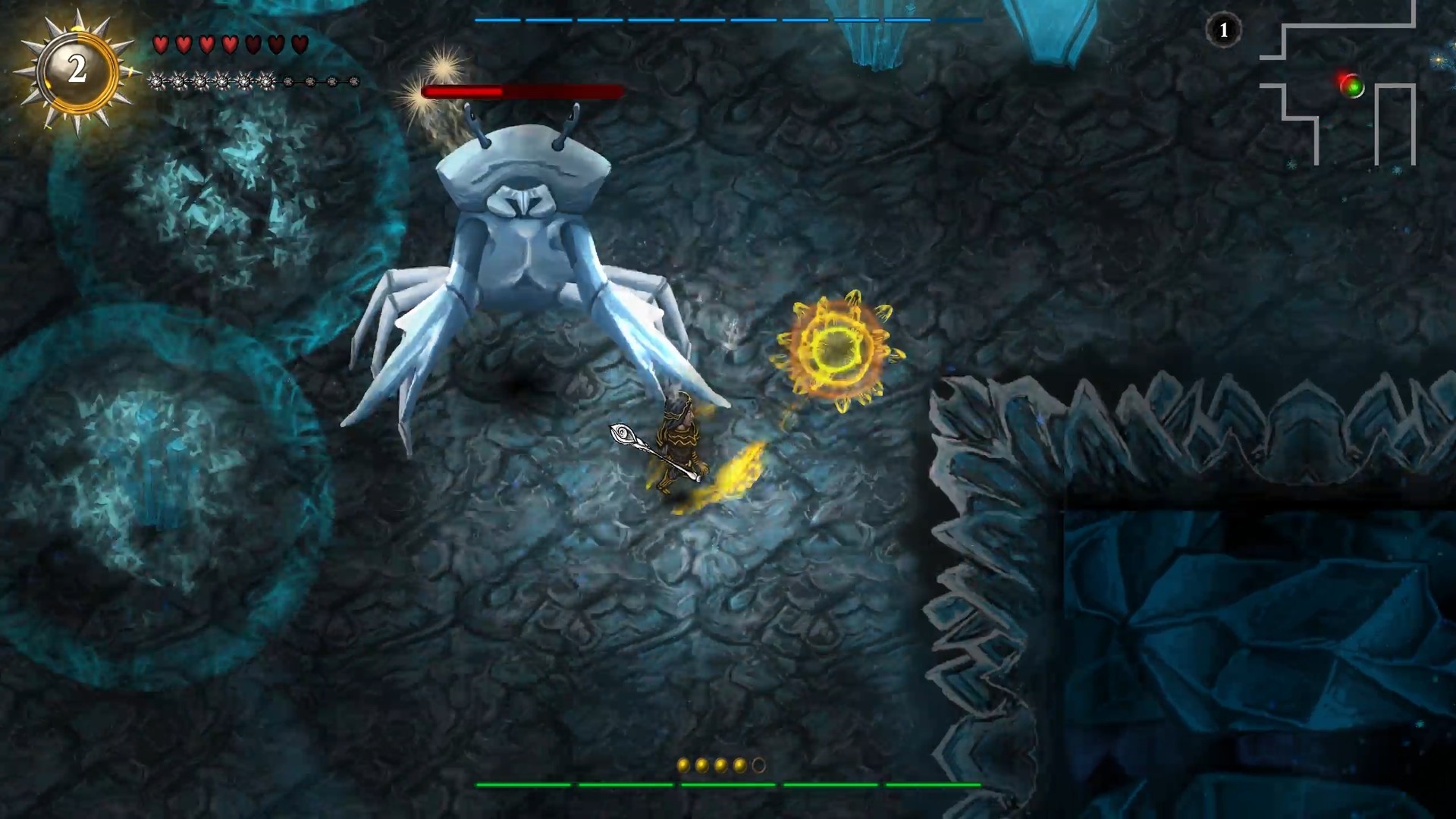 The frenzy experience bonus has been fully reworked since the experience bonus turned out to be the dominating mechanic to gain insane bonuses and trivialising game difficulty in the endgame. Overall experience bonus increase has been lowered slightly. Furthermore the frenzy bonus will now get harder and harder to maintain the higher your bonus rises. To compensate for those changes there are now less enemies required to start a frenzy.

Tooltips for the skill tree have been redesigned adding dividers for different sections to make them easier to read. Now the damage of a skill is also directly displayed in the tooltip. 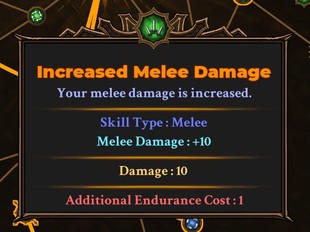 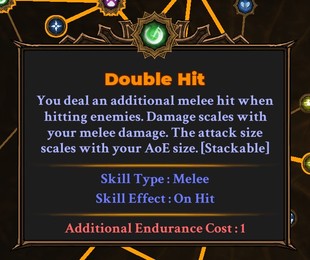 The shard of refund has received a new respec algorithm which makes it possible to respec all skill nodes as long as they are not interrupting connections of other nodes to the initial centre node.

Thanks to everyone providing helpful feedback, which is what drives the development forward! You are invited to join our discord and participate in the ongoing development of Striving for Light!