The Legacy content update is our largest update for Striving for Light to date. The update features an extensive new meta progression system, 6 new challenging gatekeepers all with their own unique weapon drops, a map progression system along 3 new maps to explore filled with new enemies & bosses to hunt down. We are introducing new "Meteor" skills, some improvements to the controller support and requested chinese language support.

With the Legacy content update the EA-Season 2 will start.

You can now visit the Tree of Light to sacrifice light to gain permanent power ups which carry over between all future runs. The Tree of Light can also be found on certain maps. The special thing about the new progression system is that you can dynamically change the Tree of Light on each run to match your current build or to compensate missing stats. 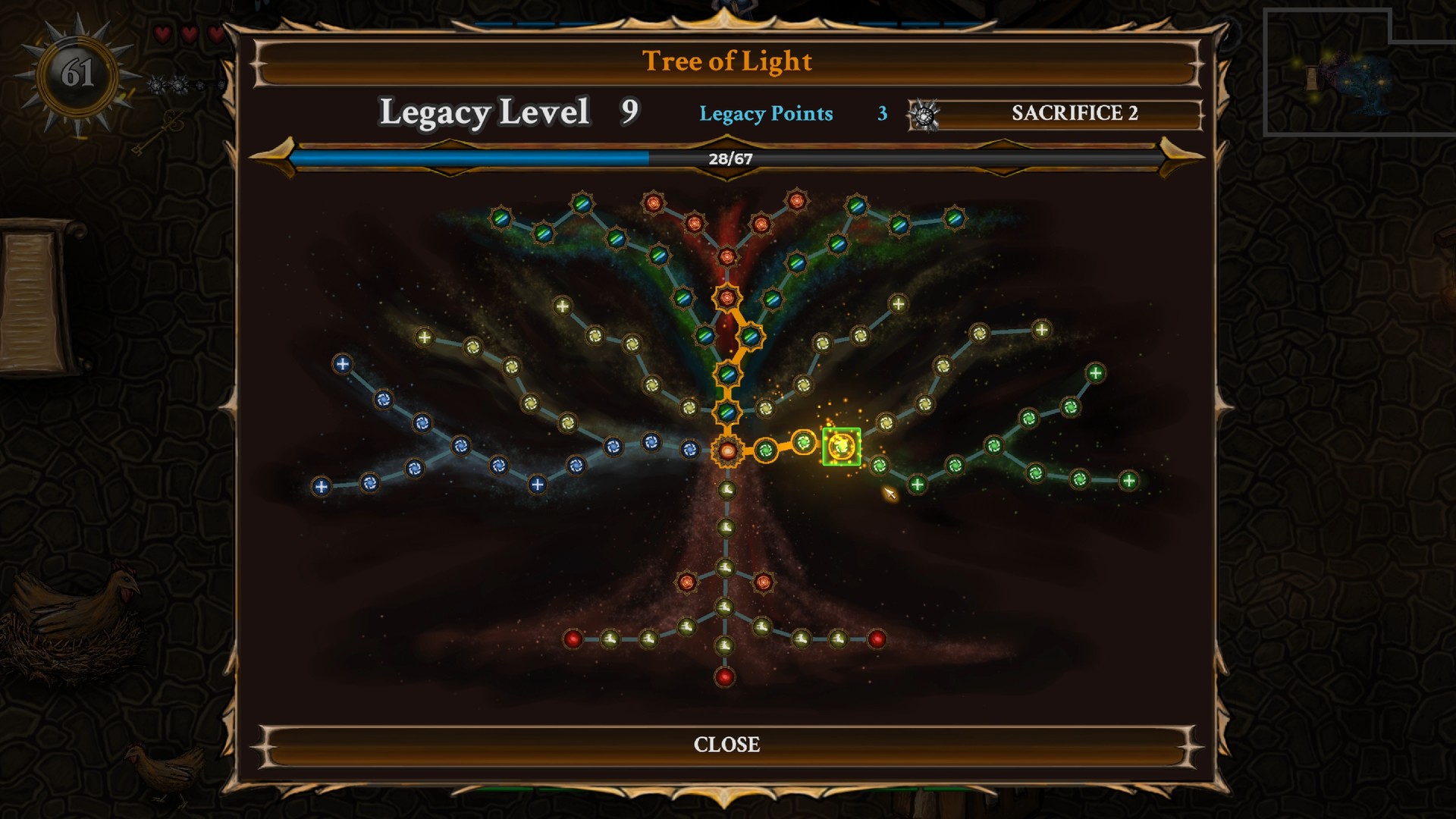 Each time you have defeated the endboss-gatekeeper you will unlock a new map which opens a new pathway on your next playtrough. 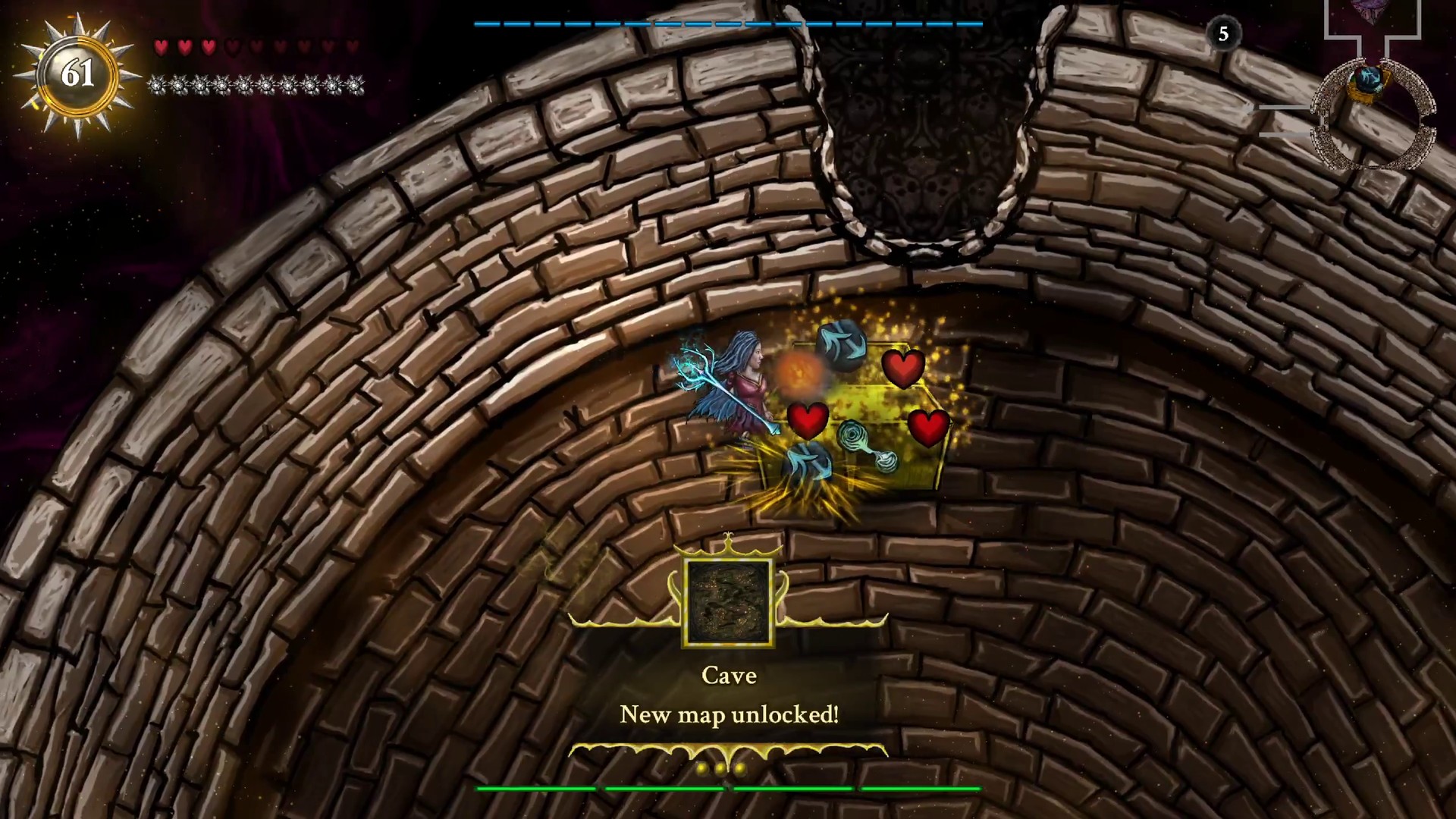 3 new maps have been added. Each map comes with 2 new unique enemies and 2 new map bosses. 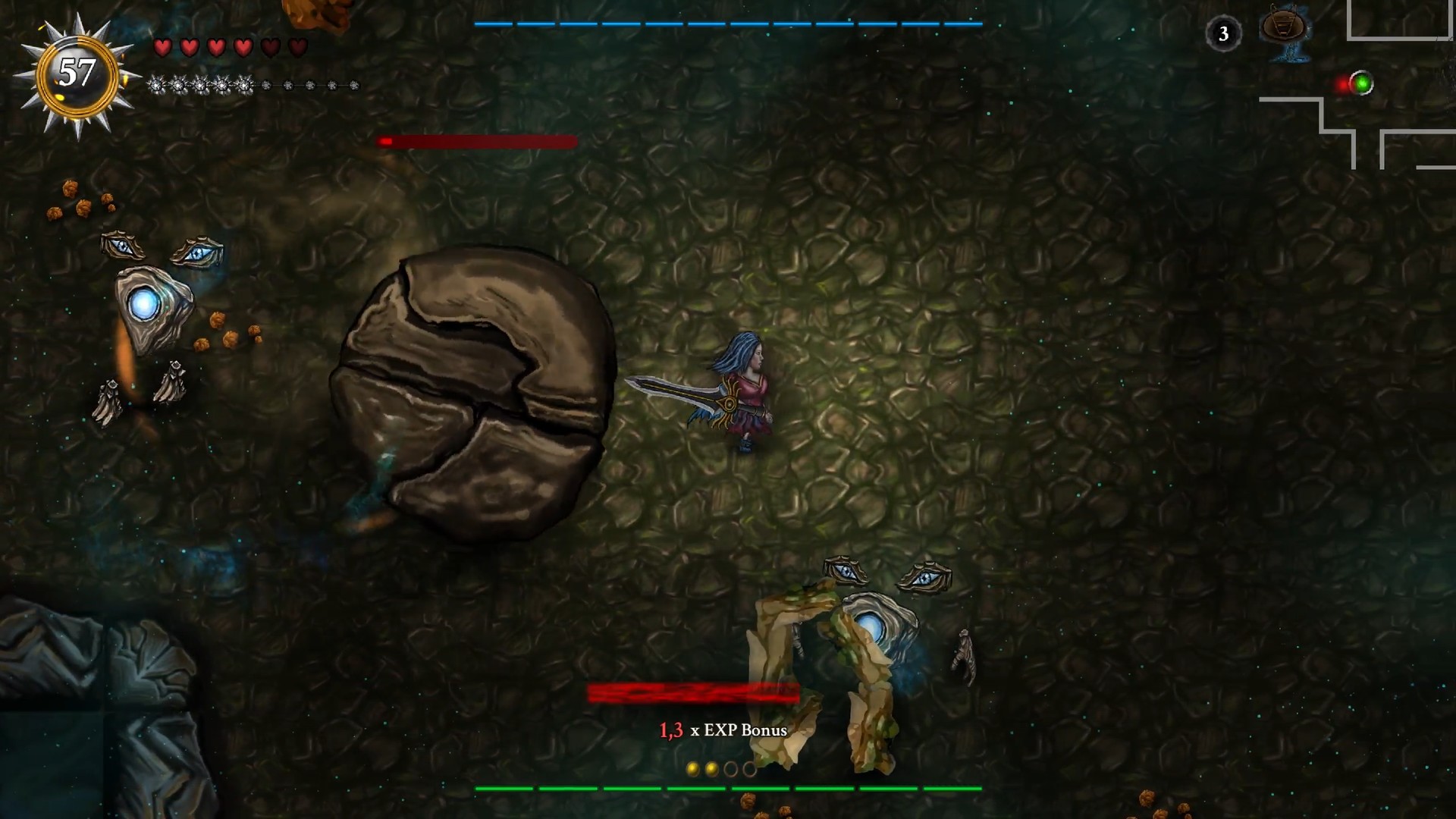 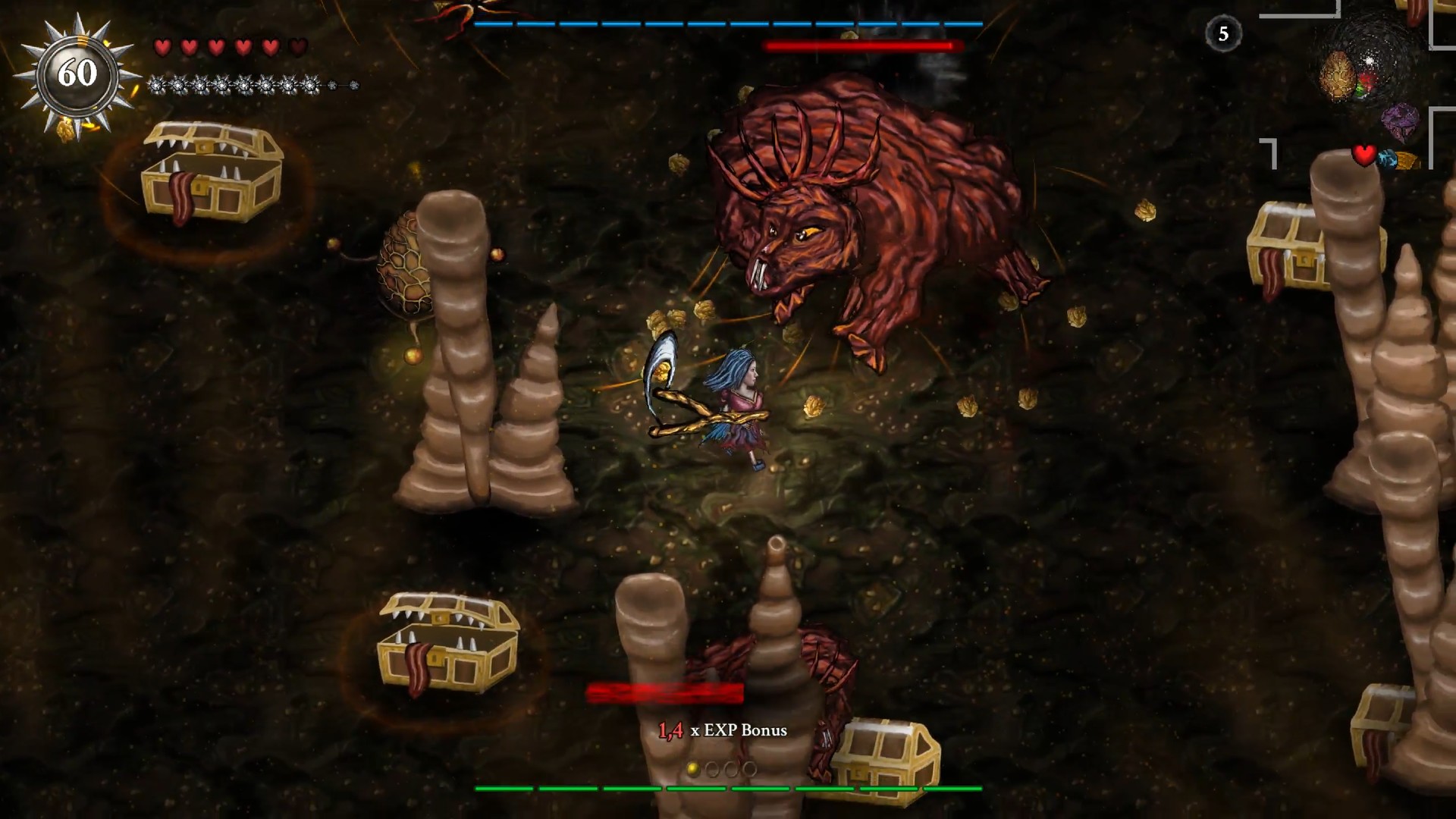 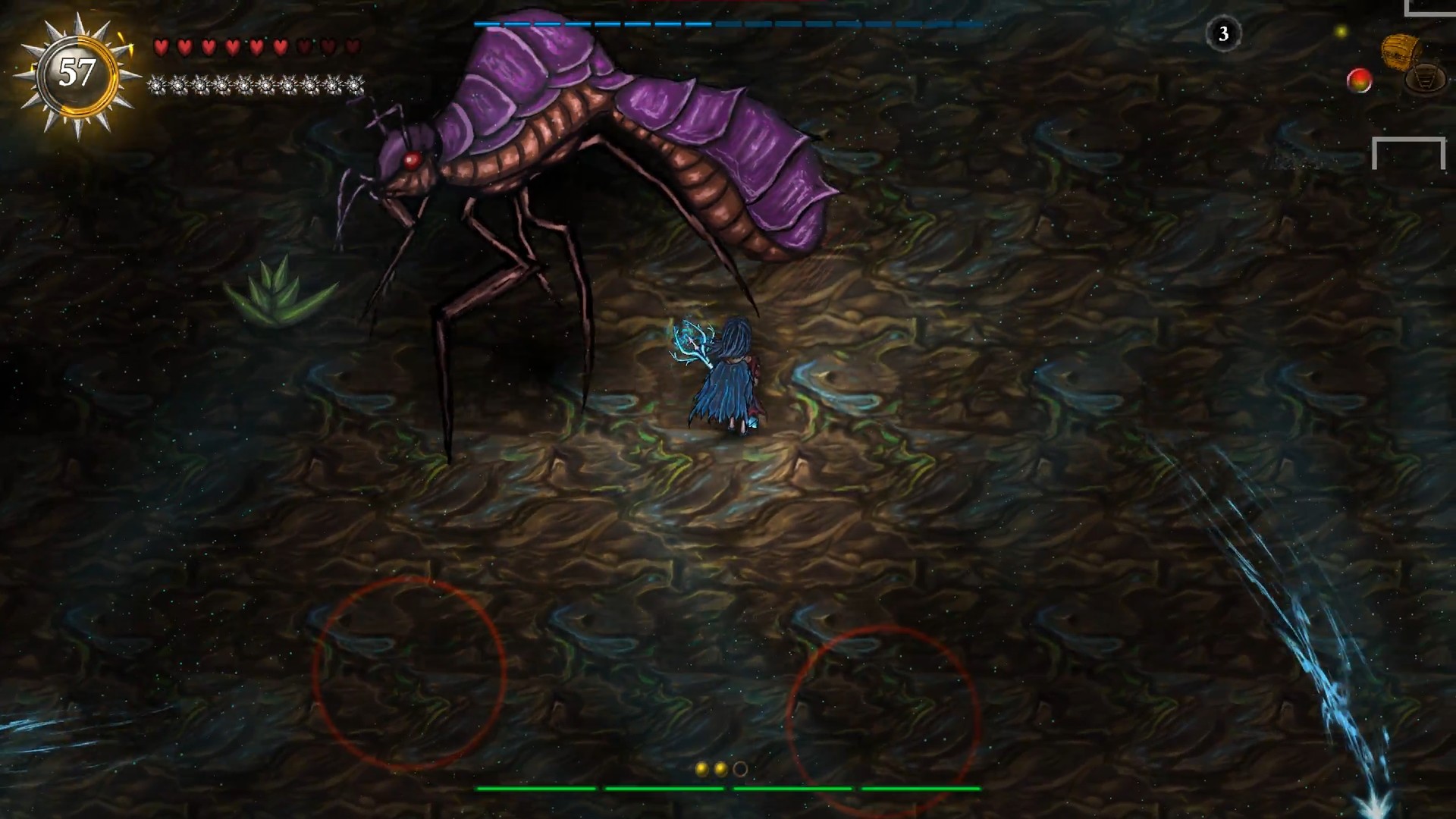 Over 12 minutes of music have been added to the soundtrack of Striving for Light. Each new map has its own unique music.

All dungeon levels now have a unique gatekeeper. In total 6 new gatekeeper bosses have been added. Each gatekeeper comes with a unique possible weapon drop. 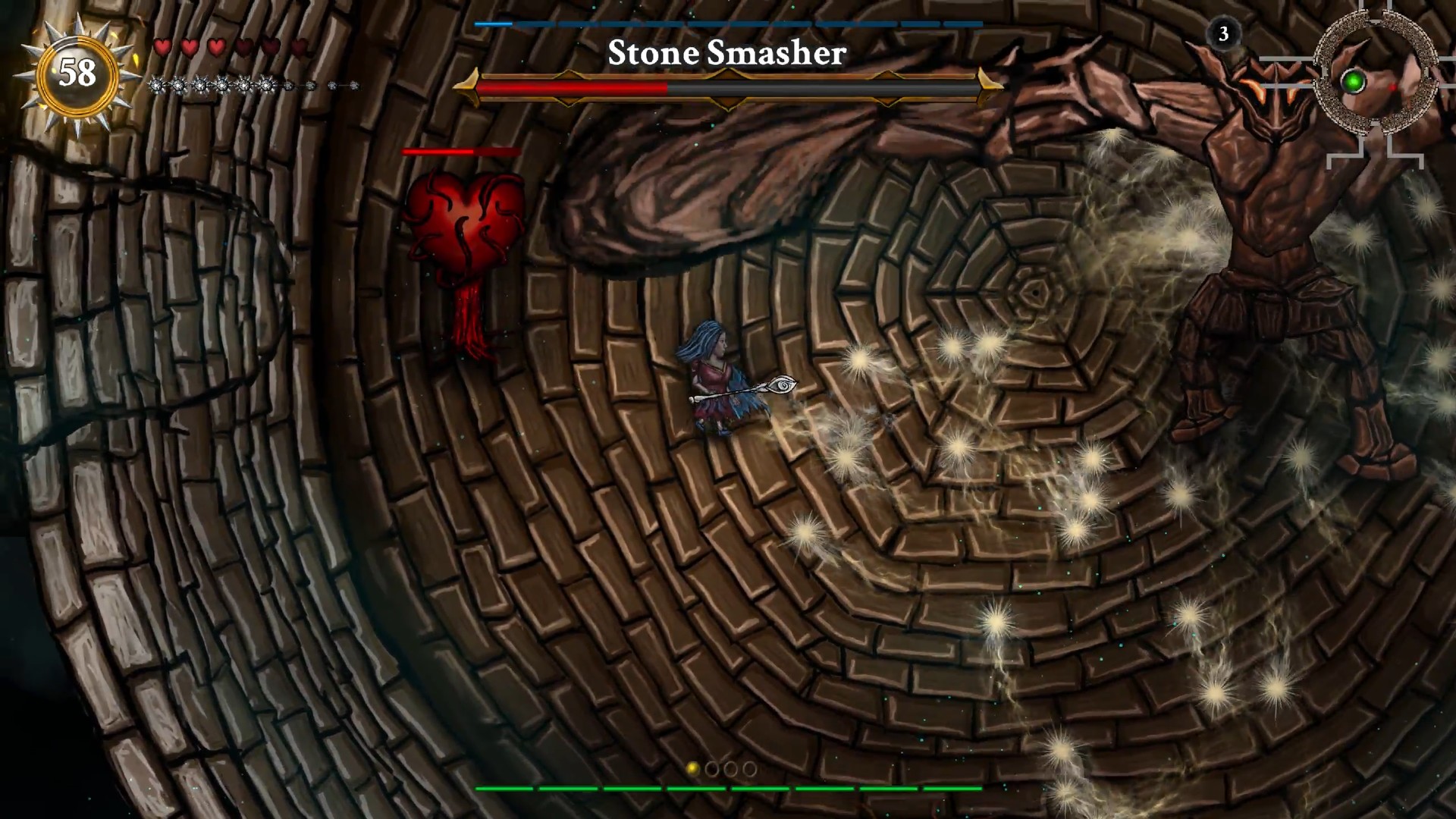 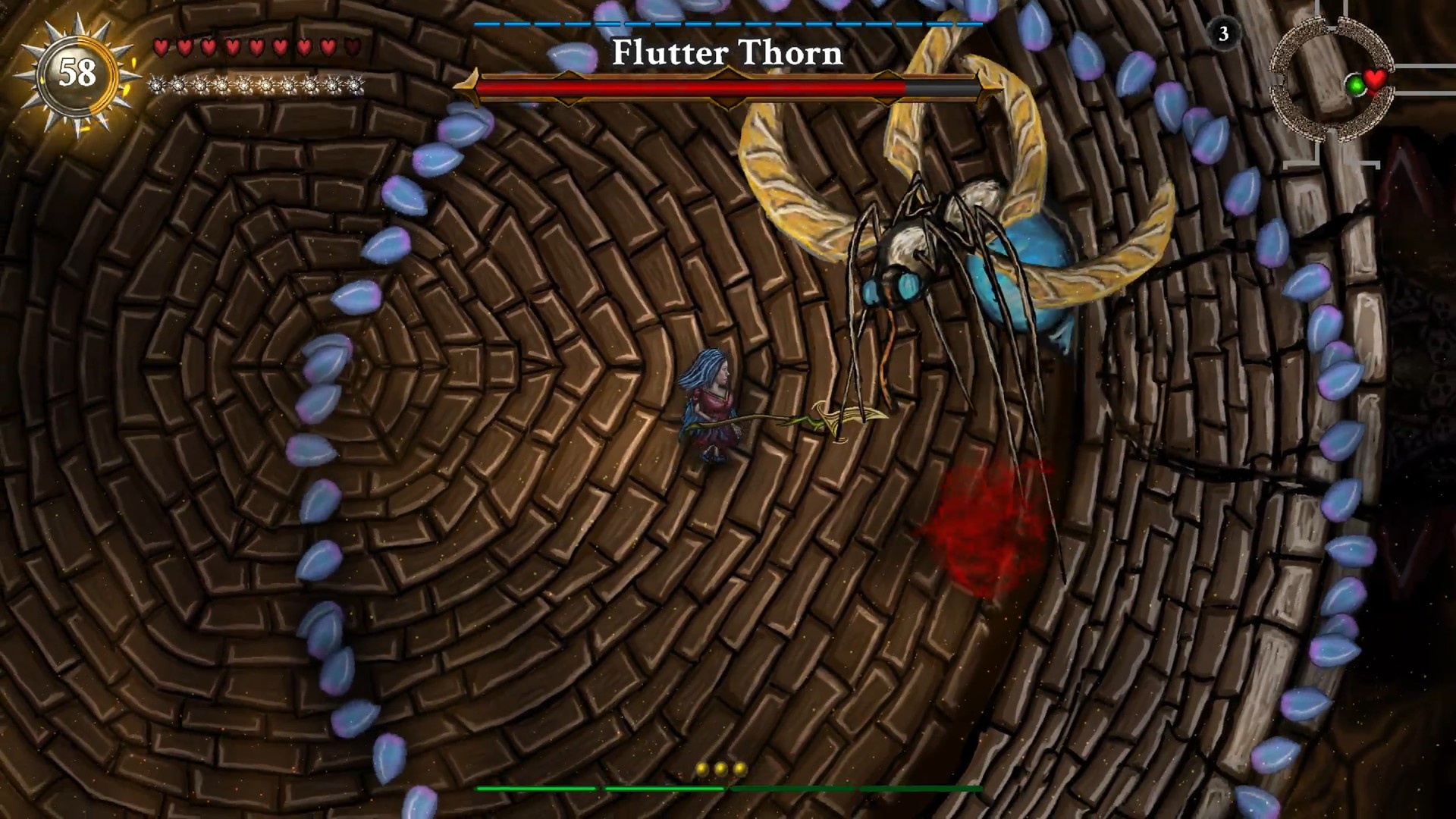 Your melee attacks have a 30% chance to cast a meteor to a random area in your surroundings. Dealing 2 damage and applying a knockback to enemies. Meteor size scales with your AoE size.

Your range attacks have a 50% chance to cast a meteor to a random area in your surroundings. Dealing 2 damage and applying a knockback to enemies. Meteor size scales with your AoE size. 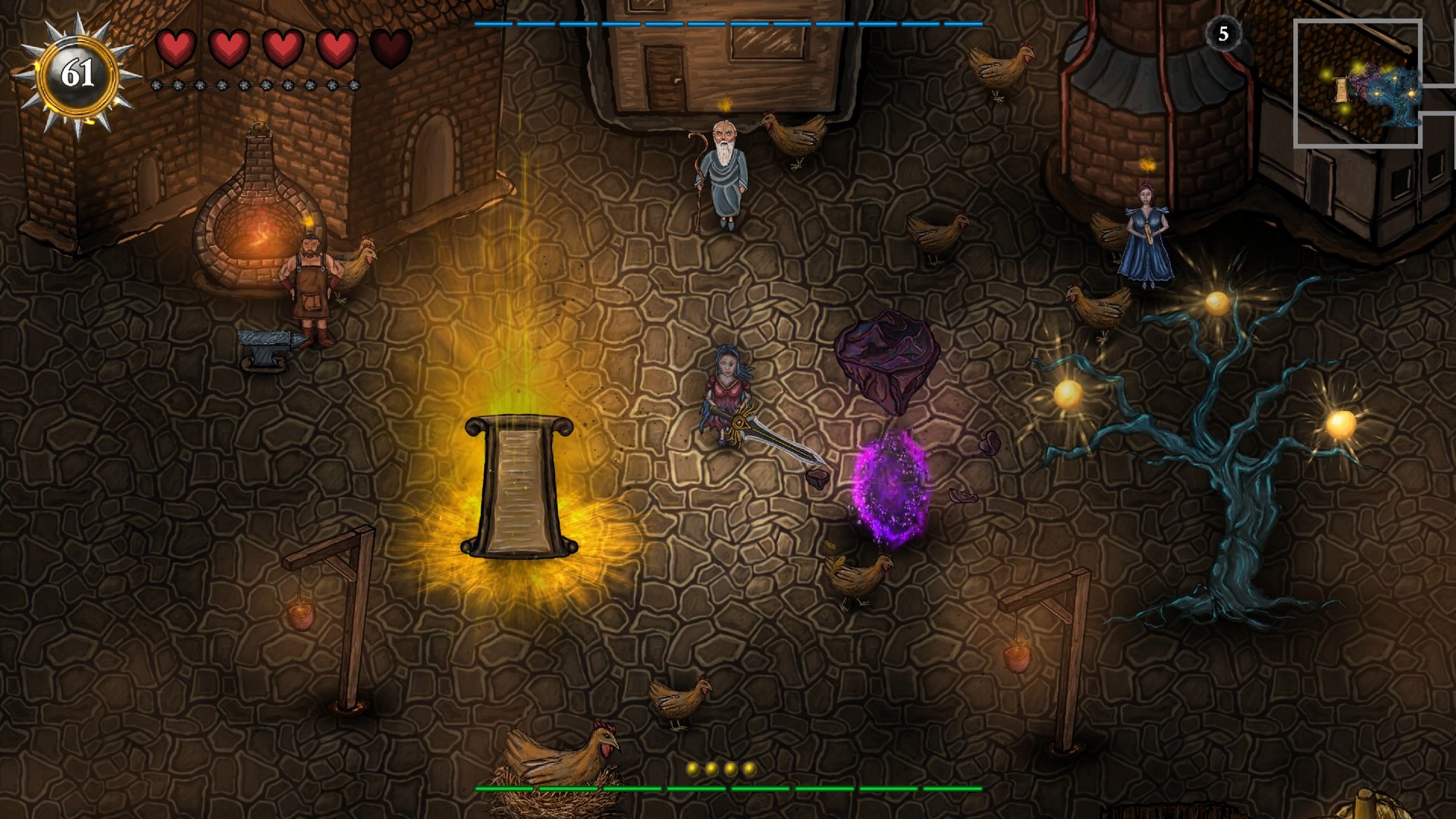 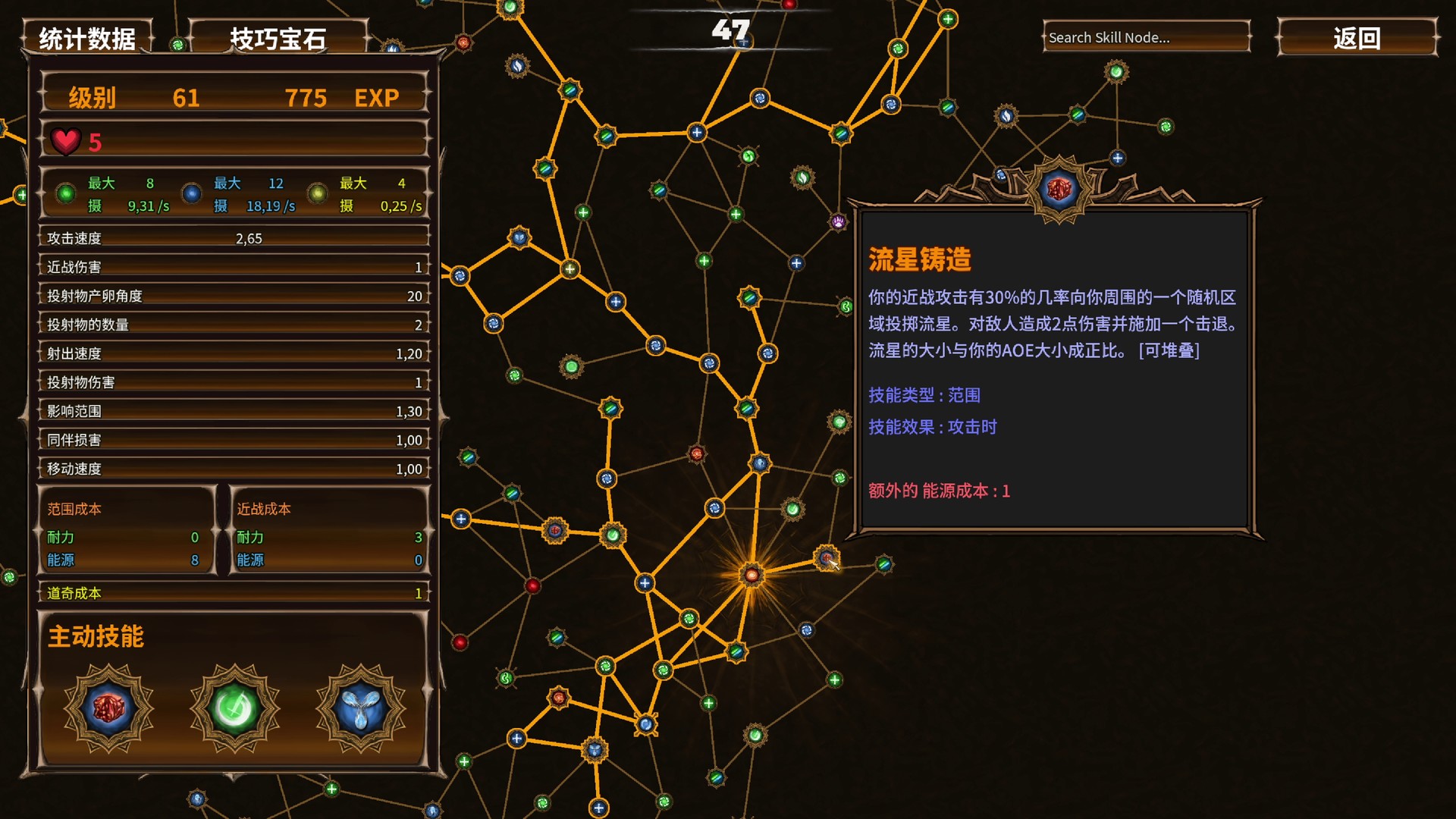 Added virtual keyboard for gamepad to allow text input without needing to switch back to the keyboard.