Update 0.5.3.0  is all about performance improvements. To make it short for everyone who is not interested in technical details:

Yes the game has now substantially improved performance, especially noticeable in the endgame. It should make the game feel more responsive in general. Here is a showcase on how substantial the performance improvements are:

Now here are the details. With the update comes a lot of under the hood changes which required a substantial part of the code-base to be rewritten. This was a lengthy process which was already prepared many updates before. As always we do a lot of testing but there might be some more crashes or bugs due to the substantial code-base changes. If you encounter any issue please let us know we are looking forward to fix them as soon as possible. 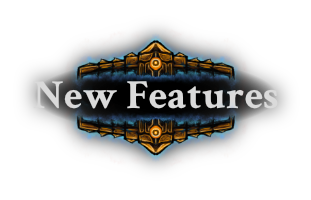 [Tech] Skill Batching: Skills are now batched which leads to a substantial performance increase. Furthermore damage and attributes are now also packed into one skill effect instead of multiple ones. This also keeps the screen much more readable by reducing the amount of active skill effects.

[Tech] Pooling: Objects are now pooled which improves performance on builds with huge amounts of projectiles and skill effects. 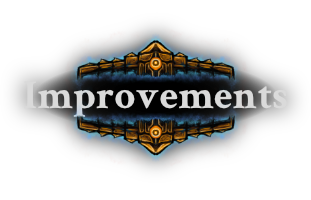 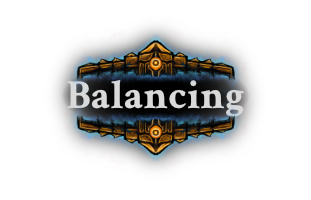 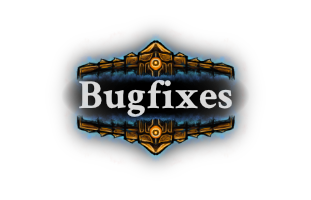